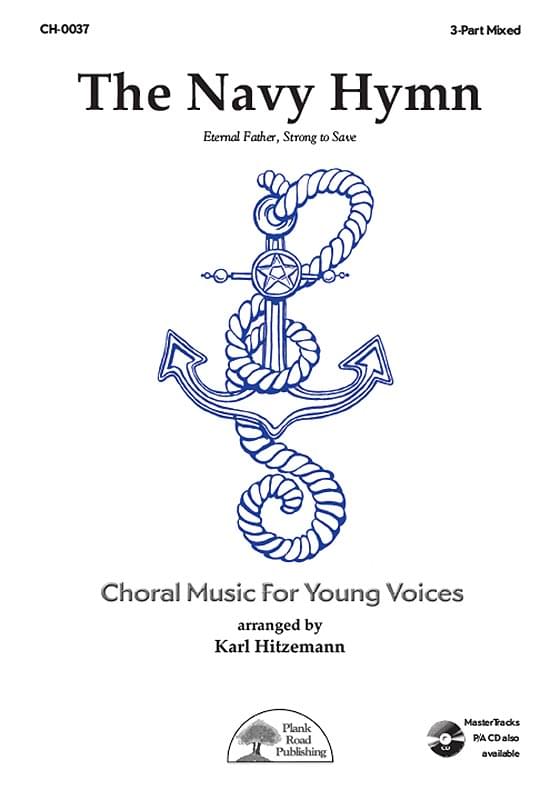 "Eternal Father, Strong to Save" has been around for over 150 years. Written by John B. Dykes and William Whiting, it became widely known as "The Navy Hymn" because of its inclusion at many services and ceremonies at the Naval Academy in Annapolis, Maryland. Our 3-part mixed arrangement features a full orchestra, but you could also do a very moving live performance with the provided piano accompaniment.